...and you will love them too

we will teach you how to listen to their stories 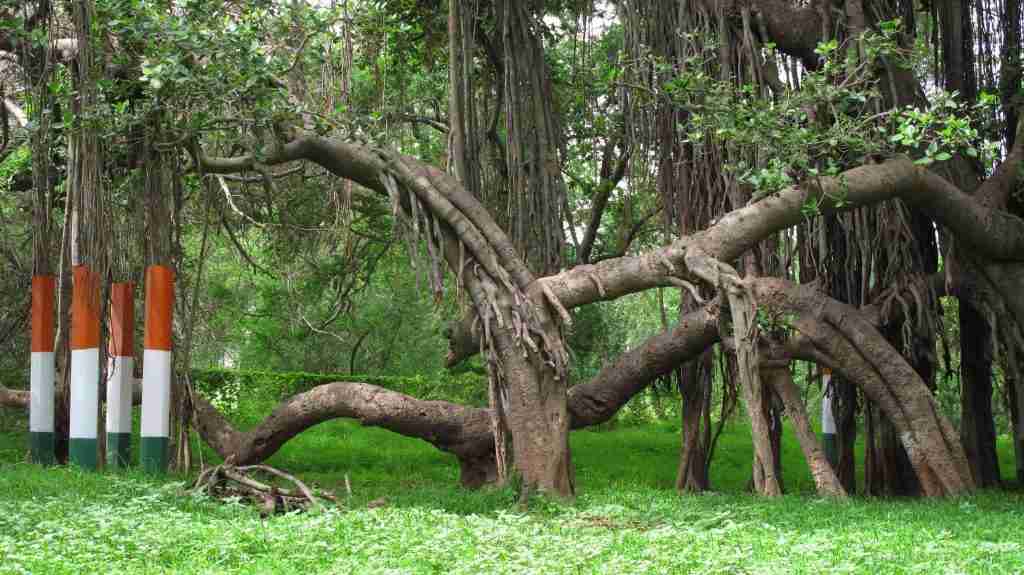 We've climbed and studied some of the world's tallest and largest flowering plants, conducted the first systematic measurements of the giant banyans, and explored significant trees internationally. 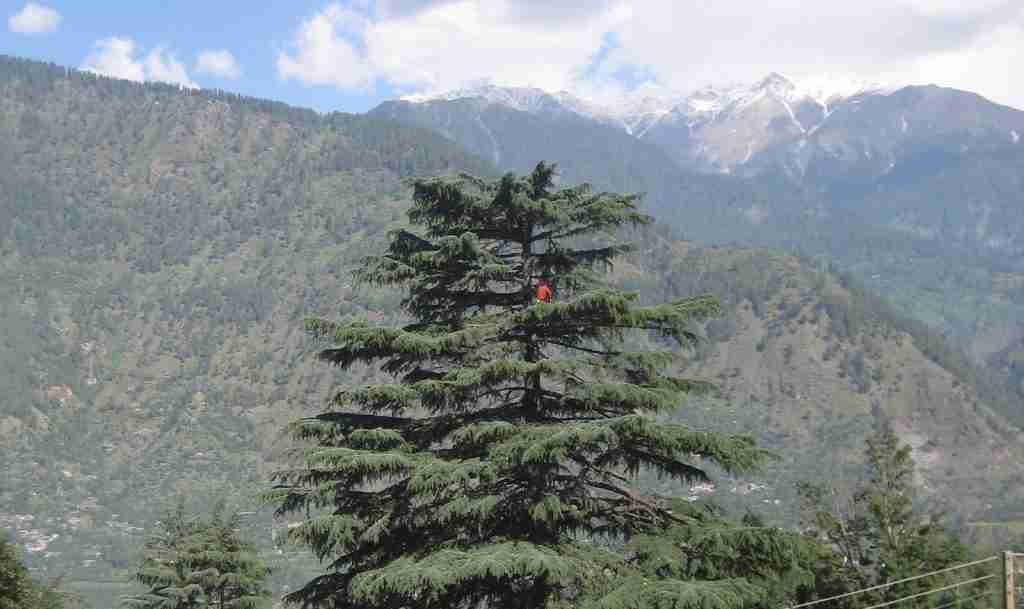 We've chased trees around the world..

• Redwoods and redcedars and sequoia and baldcypress in the USA • Spruce and fir in Canada • Giant banyans and baobabs and teaks and cedars in India • Kauri in New Zealand • Araucarians and strangler figs in New Caledonia • Dipterocarps in Borneo • Yakusugi giants in Japan • Ancient beech and oak in Europe • Metasequoia dawn redwoods in China • and more.... 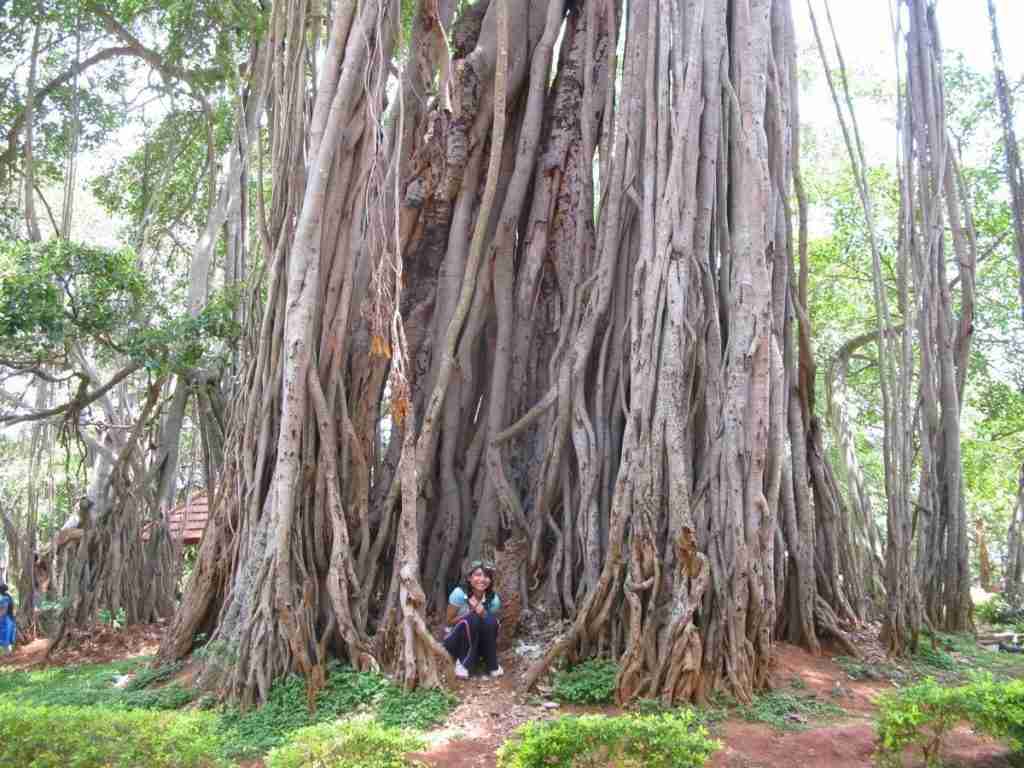 We've worked with or appeared in: 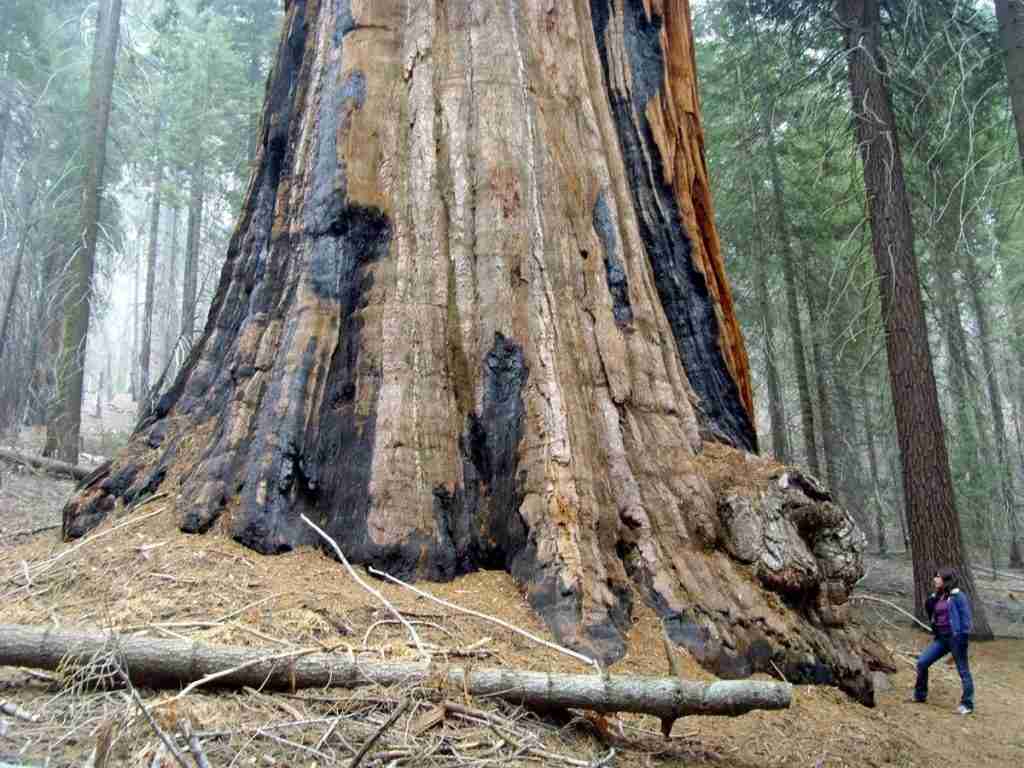 ...and as a documentarian. 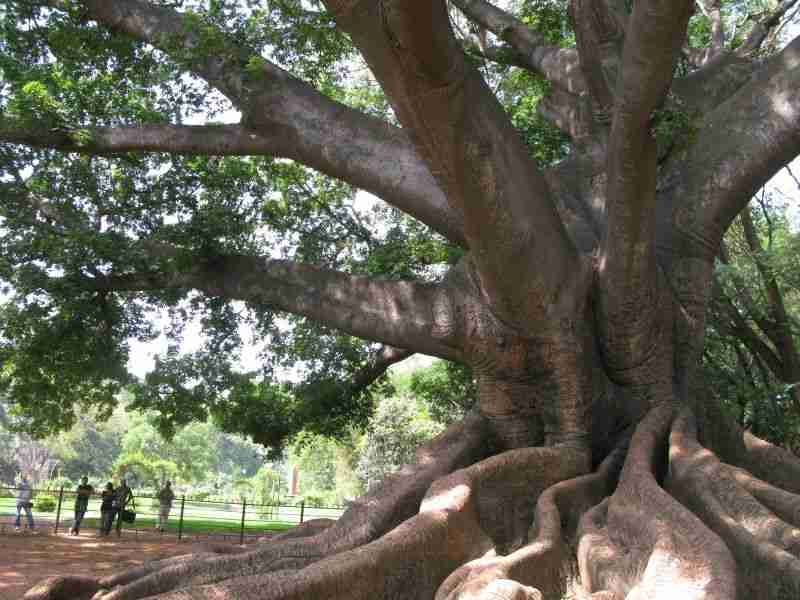 In 2002, fell madly in love with Tasmania's giant forests

They have a unique charm all their own 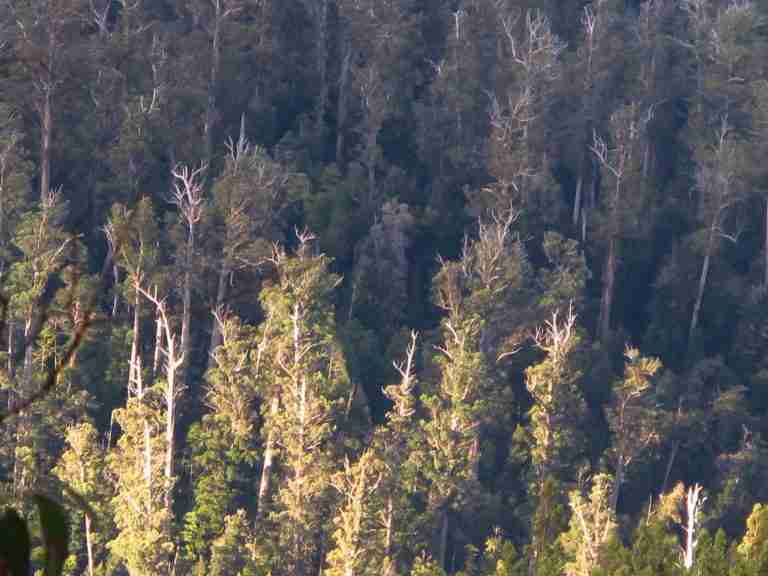 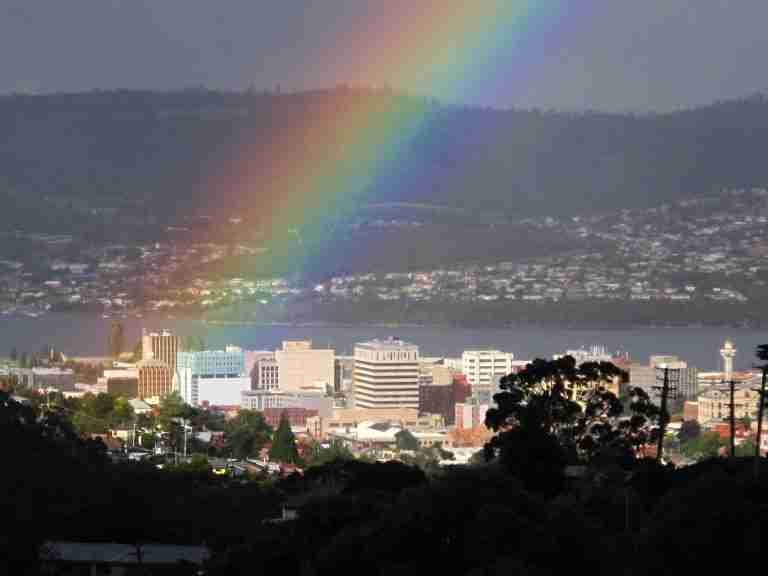 Now based in Hobart, Tasmania

A beautiful port city on an emerald island on the edge of the world. The finest of Australian destinations and only and a short distance from several of the world's superlative trees.

...and inviting you on an Expedition to these spectacular forests

let's meet some of these amazing organisms and learn their lessons 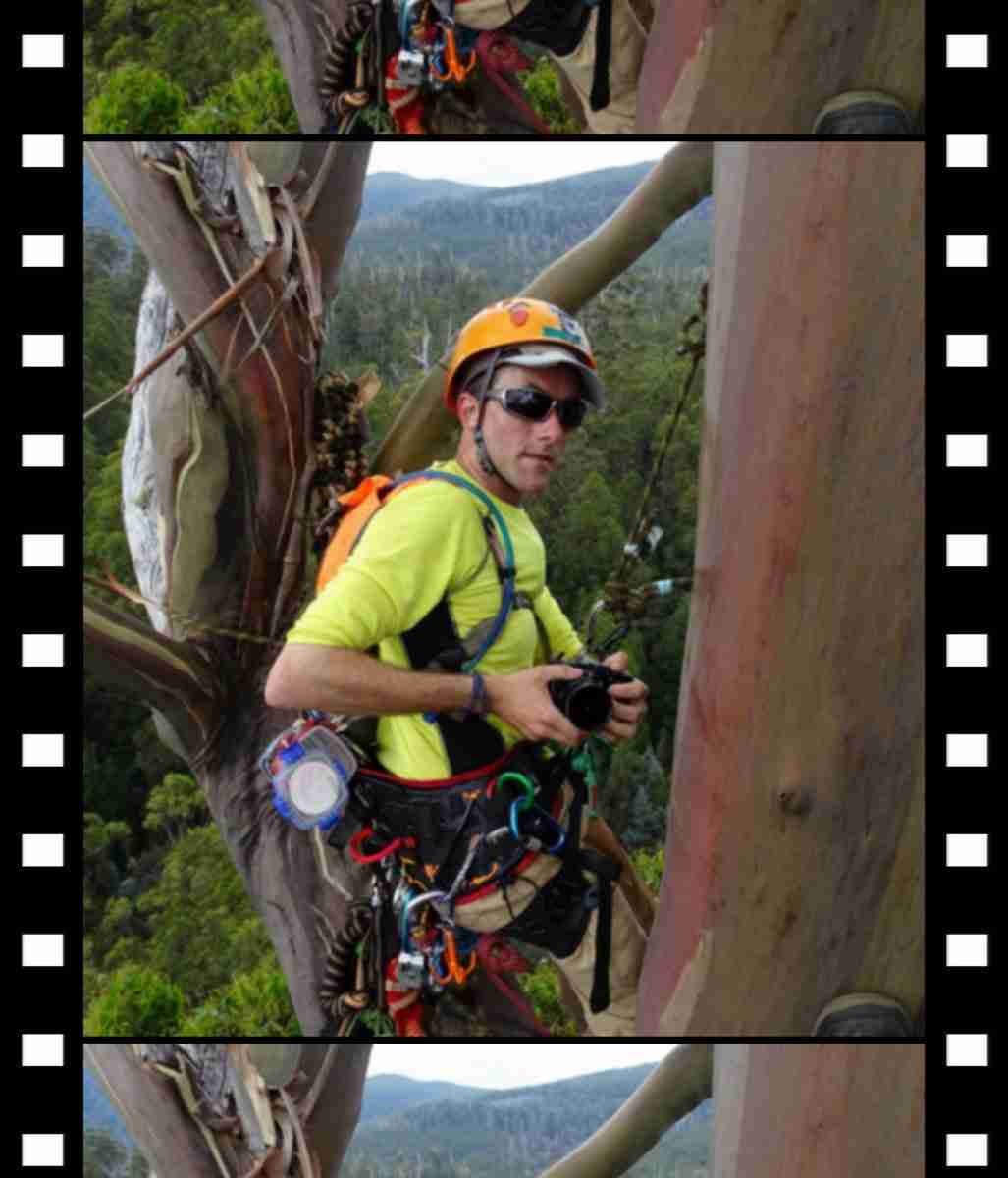 Yoav  Daniel Bar-Ness grew up between the coastal redwoods and the giant sequoia groves of California, studied forest ecology in the coastal rainforests near Seattle, and originally came to Tasmania to conduct the first on-ropes biodiversity surveys of the giant Eucalyptus treetops.

In the years since, he’s travelled 26,000km around India documenting trees as part of a Fulbright-Nehru Fellowship, conducted the first systematic measurements of the world’s broadest trees, climbed the world’s tallest flowering tree, mapped out Hiroshima’s atomic-bomb survivor trees, and clambered into the branches of a New Caledonian aracaurian pine. He has served as Field Editor and regular contributor to Asian Geographic Magazine, assisted international film documentaries, and founded Tasmanian Geographic. You can read his full CV here.

Now returned to Tasmania, he is on a mission to champion the superlative Giant Trees of the island as globally recognised tourist attractions.

Let’s go to the forest!

We’ve worked with or appeared in: 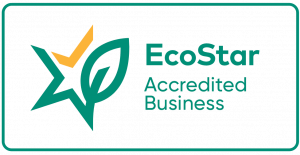 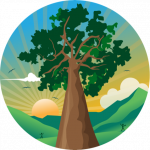 The form has been restored from your last edit. If wish to start over, please click the button

Thanks for that! We’ll be in touch very soon. We generally respond within 12 hours – please do feel free to contact us directly if you’d like. Looking forward to a our Expedition!

We faced problems while connecting to the server or receiving data from the server. Please wait for a few seconds and try again.

If the problem persists, then check your internet connectivity. If all other sites open fine, then please contact the administrator of this website with the following information.

Some error has occured.

We acknowledge the long human history of Tasmania and pay our respects to the Tasmanian Aboriginal communities.

Direct booking link is here. Contribute to our citizen science efforts at iNaturalist. Discover the biodiversity of the Giant Forests of Tasmania via our downloadable iNaturalist Field Guide. Email us at hello@giant-trees.com.  Tell the world about these giant trees at TripAdvisor. Read our story of how we began. Meet ambassador trees we know and love. Learn about and book your place on an Expedition.

© Giant Tree Expeditions. Learn more about our media & writing portfolio at Outreach Ecology. You might enjoy reading about our lovely island at Tasmanian Geographic.